Get To Know us

Black Tie Magazine was founded, April 19th, 1996 by Clarence “Khalil” Neely a 20 year Retired Senior Enlisted Veteran with the U.S. Coast Guard, Department of Homeland Security, He started the Magazine shortly before retiring from the Coast Guard. He decided he wanted to try something different after 20 years of Maritime Law Enforcement and Search and Rescue. Initially he started out with a three Person Team which included Famed Fashion Photographer Keith Cephus, who shot the original cover in Philadelphia, PA on December 4th, 1996. The Models name was Deborah Lassiter.

After reaching 50,000 units in quarterly circulation an Atlanta Businessman made Clarence an offer to buy the publication.

Clarence couldn’t resist this offer from an Atlanta Businessman, so he sold Black Tie Magazine in September 1998 and started a Public Relations, Marketing and Promotions Company, called the Rockwell Entertainment Group, which lead him to do events with Celebrities such as Missy Elliott, “The Missy Elliot Music and Video Conference 98,” The Business Model was changed and the name became the KIS Media Group which produced, “The Hampton Roads Hip Hop and R&B Music Awards, 2001 where the Virginia Beach Producing Duo, the Neptunes which included Super Producer Pharrell Williams and Chad Hugo as well as numerous concerts which included Superstar Chris Brown, which some say broke records because two SOLD OUT shows were produced with this young Superstar in Portsmouth, Virginia. Clarence’s Marketing Company grew and later became 21st Century Communications with offices in Virginia Beach and Atlanta. As the Music industry began to decline due to the invasion of the Digital World, Clarence began to have to figure out how to stay afloat with new projects because the music industry took a big hit. Things weren’t looking good, money was lost in various concerts and as Clarence puts it, he had to begin to Rob Peter to pay Paul.

Clarence found another opportunity and purchased Atlanta Based Pop Culture Magazine, Atlanta Peach. After purchasing Atlanta Peach, he decided to take the publication totally digital and started, The Atlanta Peach Magazine which became very popular due to the World Famous “Peach Of The Week” which were Female Models from all over the world. Clarence decided to shift gears and get back into his Profession which was Law Enforcement and Security in 2013 he entered the world of Private Security Contracting, he eventually landed a Contract with a Developer, Bruce Thompson, at a Brand New 5 Star Hotel in Norfolk, Virginia known as, “The Main.” This was an extremely luxurious Hotel which brought back Memories of the extravagant projects he did with Black Tie Magazine. He contacted the current owner of Black Tie Magazine because he didn’t see any movement and made an offer to buy back the Magazine. The owner agreed and Clarence repurchased Black Tie Magazine in June of 2017 and started Creative Systems Endeavors LLC. This time it the Magazine will be all Digital and more than a Magazine, this is an Experience. April 19th, 2021, the same day Clarence started the original Magazine will relaunch and this time its going to be bigger than ever. Get ready for the Experience of your Life with Black Tie Magazine Experience.

A pop up interview below with the Publisher, Clarence “Khalil” Neely by Black Tie Magazine, Reporter, Fernanda Plummer. 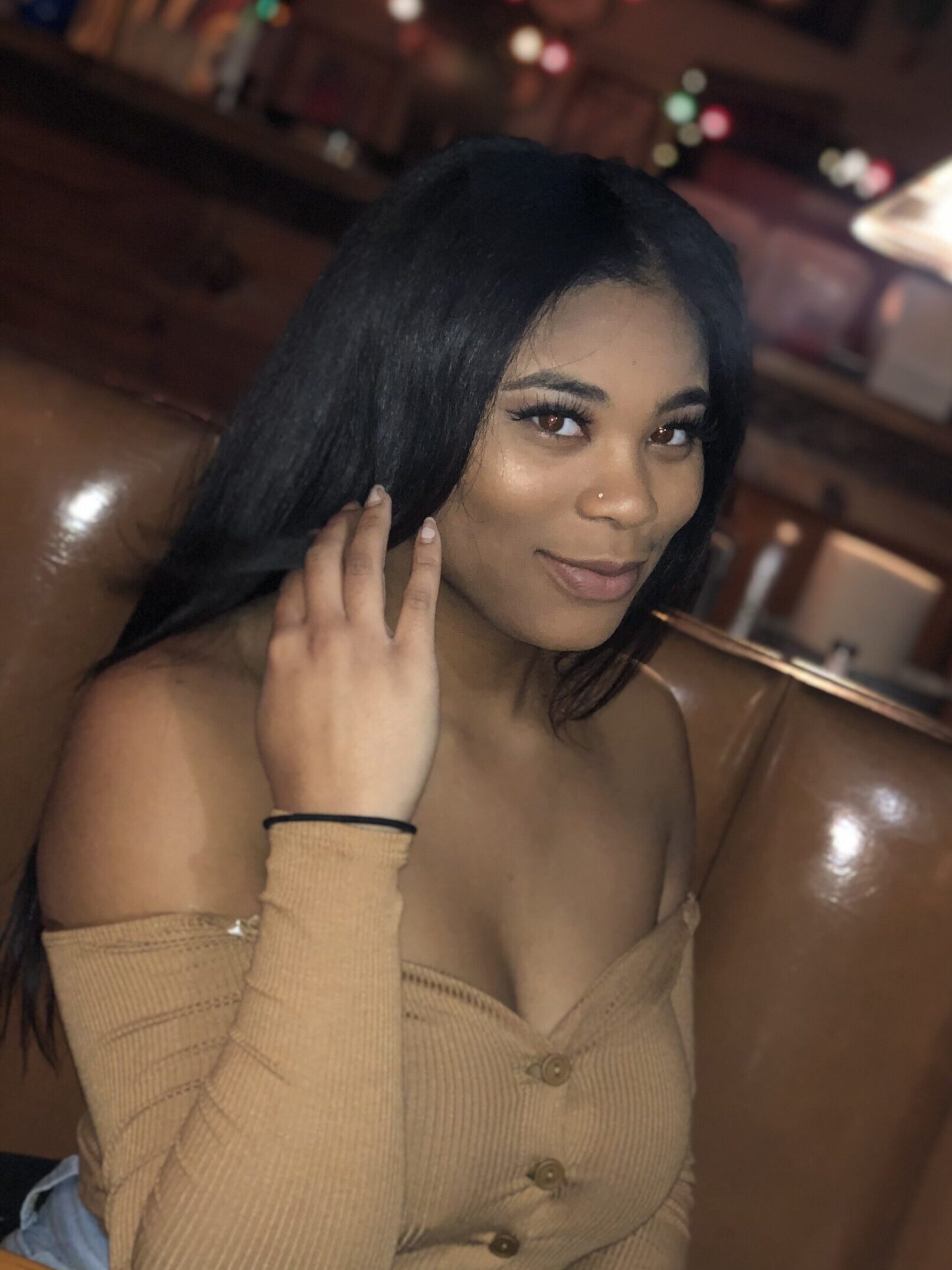 Black Tie Magazine is a division of Creative Systems Endeavors LLC. a Proud A plus member of the Better Business Bureau. 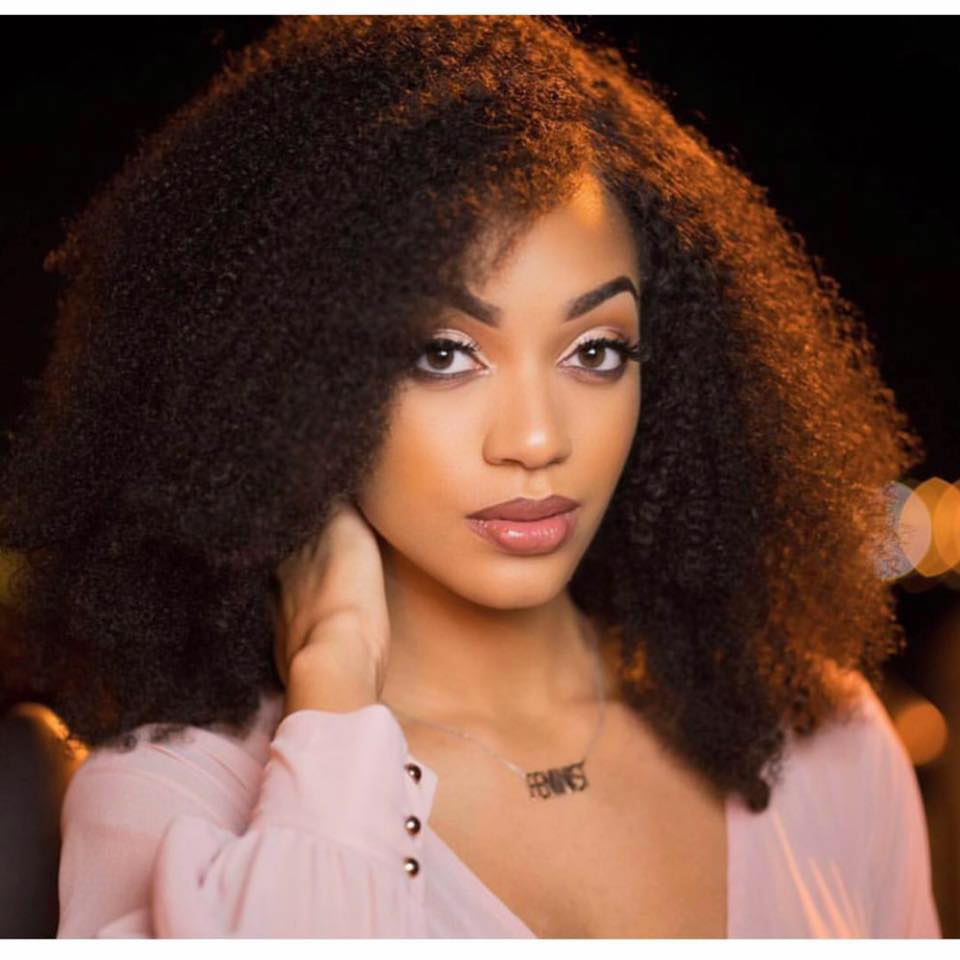 When it comes to Extravagance it Starts Here!

Thank you for your feedback please spread the Experience